When Watchmen Sound Their Trumpets

When Watchmen Sound Their Trumpets 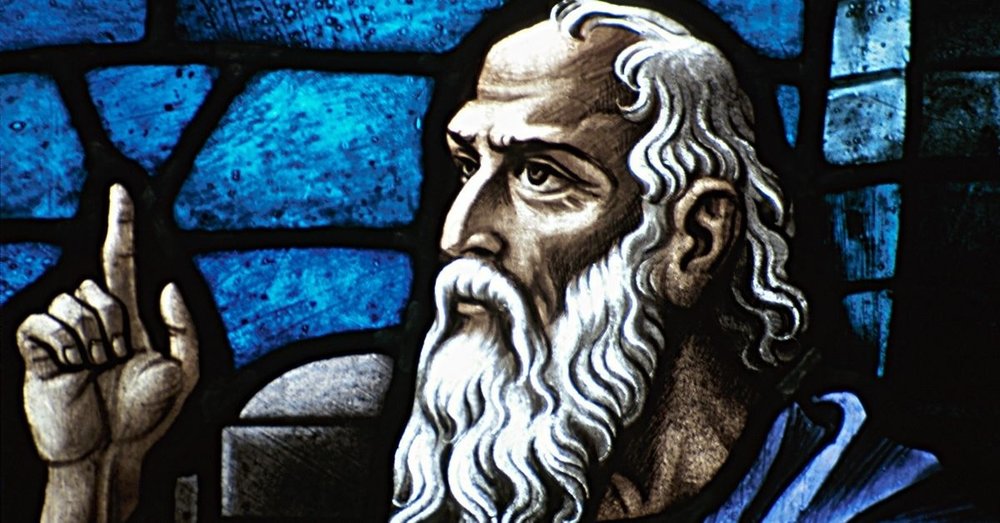 Ezekiel was called by God to warn the exiled people of Judah to turn back to God. He was instructed to deliver words of lamentation, mourning, and woe because of the people's rebellion. These were not seeker sensitive messages. Nor were they warm and fuzzy sermonettes. Oddly, some of the people actually enjoyed hearing Ezekiel preach, perhaps intrigued by the prophecies or enamored by his delivery. But their abject failure came by not heeding the messages they heard. The brother of Jesus issued similar admonitions in the NT. James 1:22 says: "But be doers of the word, and not hearers only, deceiving yourselves." (ESV) Pastors and teachers (preachers) are still tasked with proclaiming the whole counsel of God as scribed in the 66 books of the Bible, with bedrock emphasis on the Gospel of Jesus Christ. The truth of God's Word must still be trumpeted. But even though the horn sounds, taking shelter is something the hearer must do. Ezekiel 33:33 is sobering when it says: "When all this comes true--and it surely will--then they will know that a prophet has been among them." (NIV) If God has proclaimed and sovereignly ordained His words to be published, ignoring them would be utterly foolish and eternally fatal. Don't be foolish. Be a hearer and a doer, i.e. listen and obey...