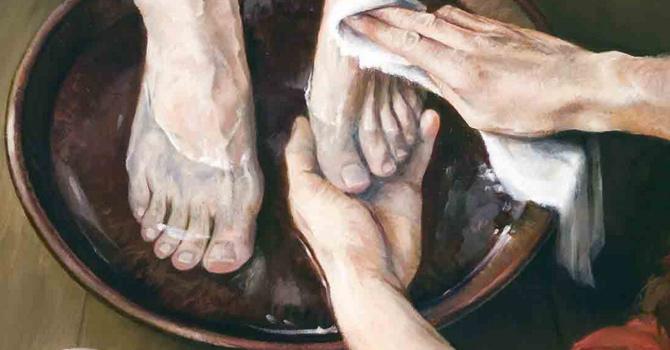 1 John 2:9-11 says: "Whoever says he is in the light and hates his brother is still in darkness. Whoever loves his brother abides in the light, and in him there is no cause for stumbling. But whoever hates his brother is in the darkness and walks in the darkness, and does not know where he is going, because the darkness has blinded his eyes." (ESV) While John became known as the Apostle of Love, he began as a redneck fisherman. He and his brother James once suggested calling down fire on a Samaritan village. Jesus called the two, the sons of thunder. But after walking with Jesus for three years, their hearts softened. Then Jesus washed the disciples' feet at the Last Supper and this former son of thunder records our Lord's words in John 13:34-35: "A new commandment I give to you, that you love one another: just as I have loved you, you also are to love one another. By this all people will know that you are My disciples, if you have love for one another.” (ESV) With respect to the Scriptures, no one writes more about love than John. In the person of Jesus, the love of God came down. And through God's people it needs to go forth. That's what John says over and over again. It would seem he really means it...