Thieves in the Darkness

Thieves in the Darkness 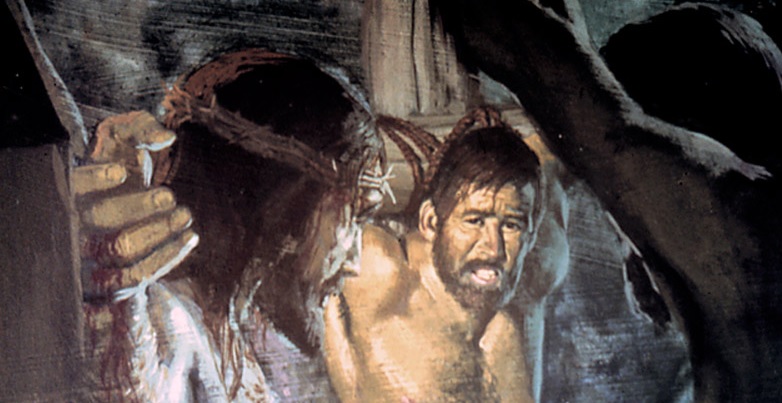 When Jesus was crucified, it was between two thieves. As Jewish leaders and Roman soldiers mocked our suffering Lord, Matthew indicates that the thieves both joined in. By noon an erie darkness came upon the city who was murdering God. The earth shook, rocks split open, and God's wrath was unleashed upon His Son as He paid the penalty for our sin. But then one thief turned to Jesus: “Jesus, remember me when You come into Your kingdom.” And He said to him, “Truly, I say to you, today you will be with Me in Paradise.” (Luke 23:42-43 ESV) All of us are as guilty as thieves or worse and deserve to be judged accordingly. The question is, which one of these two thieves represents you--the one who dies mocking and rejecting Jesus or the one who initially mocked but then found eternal hope in Jesus dying next to him on the cross? Nothing matters more...