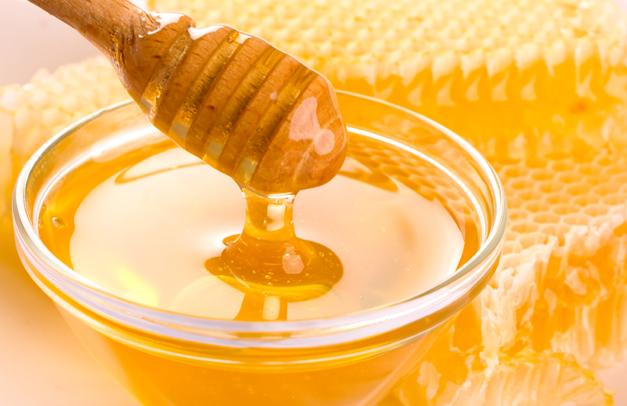 During a time of fasting, worship, and seeking God, the Holy Spirit spoke to those gathered: “Set apart for me Barnabas and Saul for the work to which I have called them.” (Acts 13:2 ESV) So Paul and Barnabas set out on their first missionary journey. They initially shared the Gospel throughout the Island of Cypress and then set sail for Pisidia (modern day Turkey). After coming to Antioch of Pisidia, Paul and Barnabas are invited to speak in the local synagogue to both Jews and God-fearing Gentiles. In the same manner as Peter, Stephen, and Philip before him, Paul boldly declares that Jesus--crucified and risen--is the Christ! Acts 13:38-39 says further: "Let it be known to you therefore, brothers, that through this Man forgiveness of sins is proclaimed to you, and by Him everyone who believes is freed from everything from which you could not be freed by the law of Moses." (ESV) While some Jews reject and utterly thrust Paul's words aside, many Jews and Gentiles believe. A church is established in that place and the Kingdom advances onward from there. But be assured of this, the forgiveness of sins that comes through Jesus, proclaimed and believed upon by the Pisidians, is the same Message proclaimed to you and yours. And what must you do? Believe on Him!