The Incarnation and Us

The Incarnation and Us 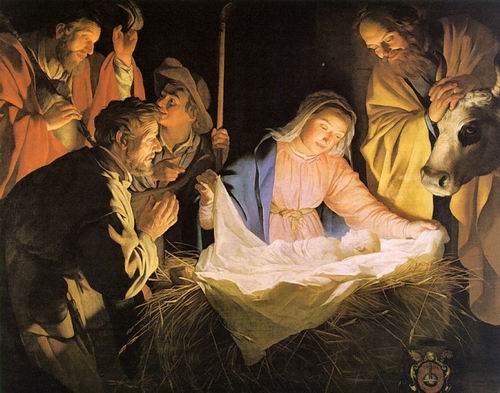 Many scholars and believers regard the incarnation--God becoming a man--as the greatest miracle of them all.  Dr. Wayne Grudem, in his Systematic Theology, says this about the incarnation: "The fact that the infinite, omnipotent, eternal Son of God could become man and join Himself to a human nature forever, so that infinite God became one person with finite man, will remain for eternity the most profound miracle and the most profound mystery in all the universe." (p. 563)  As we contemplate the notion of Emmanuel--God with us in the person of Jesus, it behooves us to consider how the incarnation has implications for us.  Philippians 2:6-8 proclaims: "He (Jesus) was in the form of God, did not count equality with God a thing to be grasped, but emptied Himself, by taking the form of a servant, being born in the likeness of men. And being found in human form, He humbled Himself by becoming obedient to the point of death, even death on a cross." (ESV)  And Jesus says this in Matthew 16:24: "If anyone desires to come after Me, let him deny himself, and take up his cross, and follow Me." (ESV)  When we juxtapose the two Scriptures there is no doubt the incarnation affects us (or should) in ways that are monumental and then some.  Humbling and emptying ourselves for the sake of others epitomizes the same kind of love that Jesus demonstrated as Emmanuel.