The High Calling of Unworthy Servants

The High Calling of Unworthy Servants 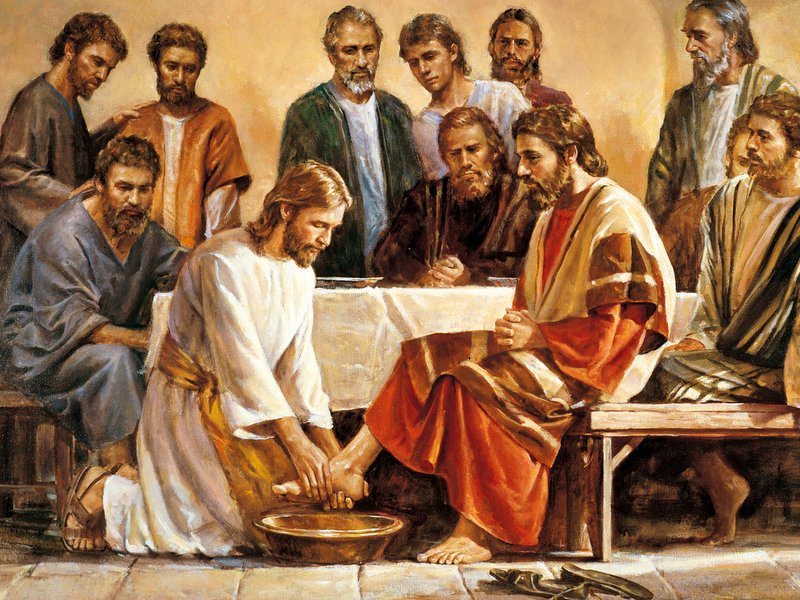 The institution of slavery in our nation was an abomination and those that try to justify it on Biblical grounds grossly fail to exegete the Scriptures faithfully. But then it was Jesus who elevated the notion of walking with and relating to God as servants, even as bondslaves. Jesus not only said, "The greatest among you will be a servant," it was God our Savior and Lord, co-Creator of the universe, who filled a basin with water and washed the feet of His lowly disciples. This Last Supper occurrence happened just hours before He became the ultimate servant--giving His life as a ransom to free us from the worst kind of slavery. We were certainly not worthy of such sacrifice to be rendered on our behalf. Yet there is no greater privilege than to be named among the many for whom He died. Being chosen as servants is indeed the highest of callings. And therefore, serving our Lord by serving others is just about as good as it gets.