The Effect of God’s Grace

The Effect of God's Grace 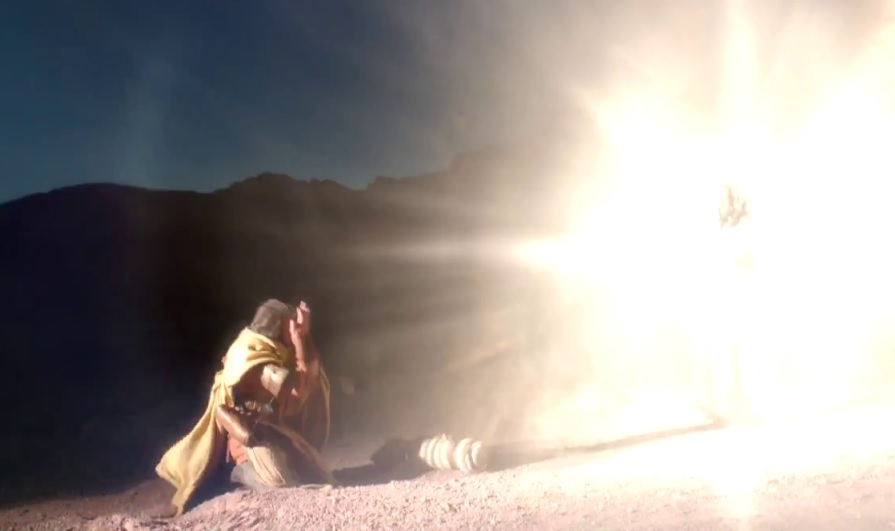