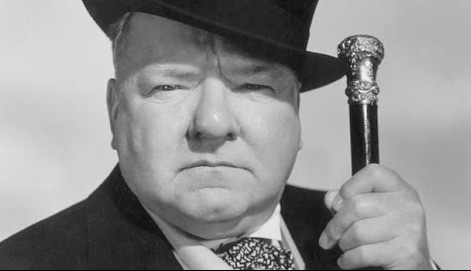 W.C. Fields was an actor and comedian who lived between 1880 and 1946. He was known for his sardonic humor and wit. Despite a career laced with drinking and womanizing, one of his friends found him with a Bible shortly before his death. Fields quipped to his surprised pal, "I'm looking for loopholes." Peter declared before Jewish leaders in Acts 4:12: "Salvation is found in no one else, for there is no other name under heaven given to mankind by which we must be saved." (NIV) On the night of His arrest and evening before His crucifixion, Jesus said: “I am the way, and the truth, and the life. No one comes to the Father except through Me." (ESV) The truth is, there are no loopholes. The highways to hell are highly congested. But Jesus is indeed THE Way, THE Truth, and THE Life. So what's to be done? Exit the road your on, follow Christ home, and never look back!