Psalm 22: Christ on the Cross

Psalm 22: Christ on the Cross 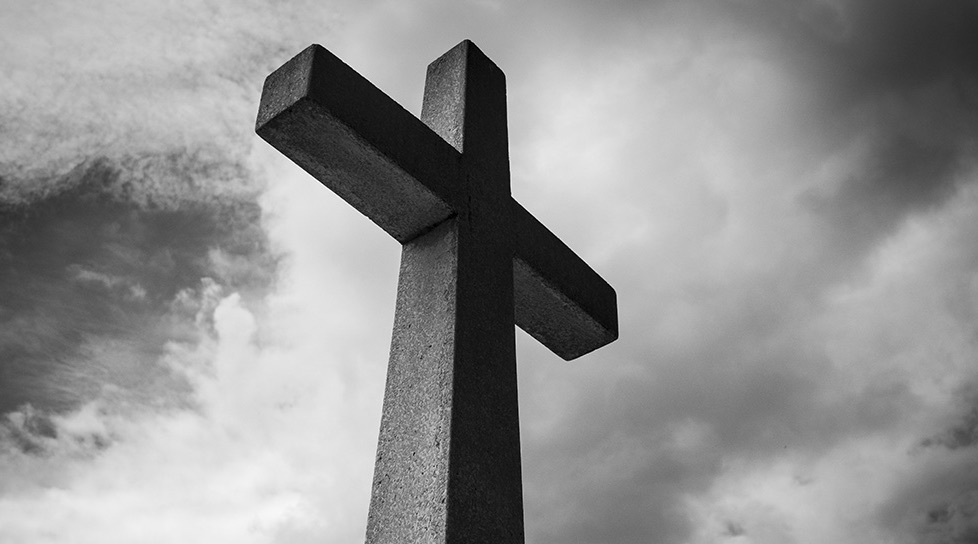 Psalm 22 has several prescient verses: V1: "My God, My God, why have You forsaken Me? Why are You so far from saving Me, from the words of My groaning?" V7-8: "All who see Me mock Me; they make mouths at Me; they wag their heads; “He trusts in the LORD; let Him deliver Him; let Him rescue Him, for He delights in Him!”" V16-18: "For dogs encompass Me; a company of evildoers encircles Me; they have pierced My hands and feet--I can count all My bones--they stare and gloat over Me; they divide My garments among them, and for My clothing they cast lots." (ESV) Do any of those verses sound familiar? They were written 1000 years before Jesus' crucifixion but they find their fulfillment in Christ on the cross. The four gospel writers affirm them all. Mankind's rebellion brought enmity with God but He sent His Son to restore peace between us and Him. Our sin that caused the enmity was imputed to Christ on the cross. His agony and horrible suffering were punishment for our sins! But even as He came to die, He came that we might live. By His undeserved love, Christ has declared us not guilty and has reckoned us righteous. He has forgiven our sins, won us to Himself, adopted us as His own, and bestowed upon us everlasting life! And somehow David saw it coming ten centuries beforehand! Talk about remarkable! Talk about an awesome God! Talk about Love!