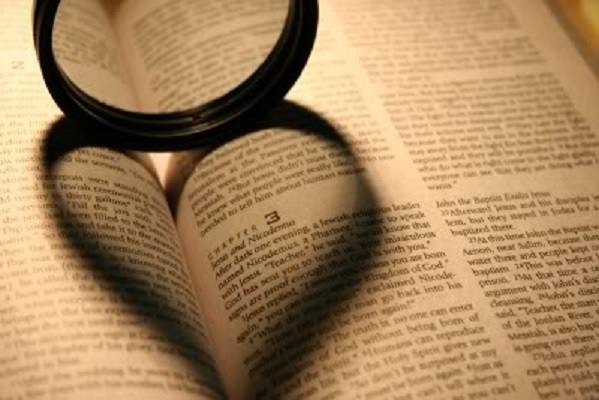 When Paul, Silas, Timothy, and Luke arrive in Philippi on Paul's second missionary journey, they are most likely looking for the man Paul had seen in his vision.  Had Paul carried an artist's rendition of the man's facial depiction, I'm sure he would have passed it around.  Instead these brothers encounter women going to a place of prayer along a riverbank.  Paul, as always, was undeterred by circumstances and shared the Gospel.  One of these ladies was a wealthy businesswoman named Lydia and upon hearing the Good News, Luke pens the following: "The Lord opened her heart to respond to Paul’s message." (Acts 16:14c NIV)  The affirmation of Baptism followed.  When the Gospel is declared, this is what every preacher and sharer of the Word wants to have happen--hearts opened to respond.  Unfortunately many are convicted by the Message but not truly converted.  17th century preacher, Joseph Alleine perhaps said it best: "It is one thing to have sin alarmed only by convictions, and another to have it captivated and crucified by converting grace..."  As we faithfully share about the Hope within us, let us continually pray that those who hear have their hearts opened wide by God's grace so that they might receive Jesus Christ.  And let the same be said of those of us who are believers, that we might indeed be conformed into His likeness.