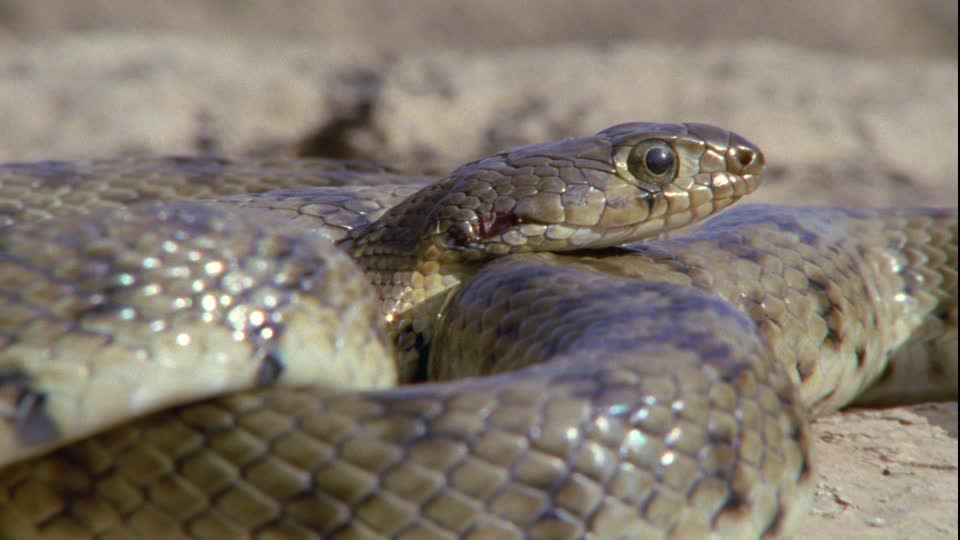 When boasting of his weaknesses in 2 Corinthians 11:24-25, Paul reports: "Five times I received at the hands of the Jews the forty lashes less one. Three times I was beaten with rods. Once I was stoned. Three times I was shipwrecked; a night and a day I was adrift at sea..." (ESV) And after all that, a fourth shipwreck was still to come! The fourth, chronicled by the eyewitness account of Luke in Acts 27-28, would wash these two brothers upon the island shores of Malta. Next, Paul was bitten by a poisonous viper but did not die. The father of the island governor was healed. Then all the sick on the entire island were cured of all that ailed them. The healings were no doubt affirming the Good News being shared by Paul and Luke. Their Providential marooning would continue for three months. Luke's record of their hospitable Maltese hosts, coupled with church tradition, strongly suggests a Kingdom beachhead was established. Between Jerusalem and Rome there was an island loved by God that bore the name, Malta. Between here and New Jerusalem, many more Maltas await the Message of Jesus and His undeserved love and sacrifice. May you be among those who receive it as well as those who share it with others!