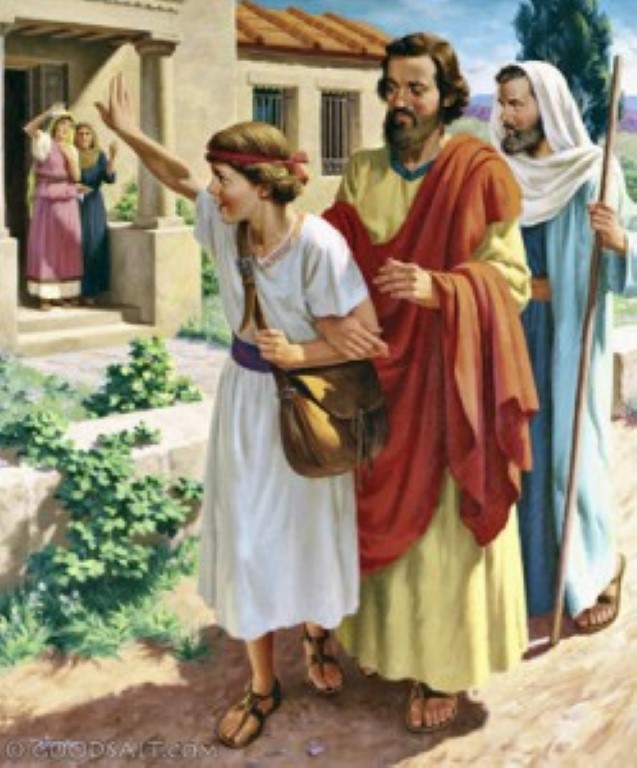 Paul's spiritual son, Timothy was blessed to have a godly grandmother and mother who invested themselves faithfully into his young life.  Lois and Eunice were acknowledged by Paul for their faith and devotion to Timothy who likely became believers on Barnabas and Paul's first missionary journey when they visited Lystra.  There God healed a man through Paul, crippled from birth, and yet the crowd would soon turn on these apostles.  Paul was stoned and carried out of the city, believed to be dead.  But he recovered and reentered the city, and it's likely that a very young Timothy witnessed all this, not to mention his mother and grandmother.  By the time Paul returned a few years later with Silas by his side, Timothy was chosen to accompany these men the rest of the way.  Timothy went on to become Paul's most trusted protege, being well prepared for his ministry due to the exceptionally good seed sowed into his life by Lois and Eunice.