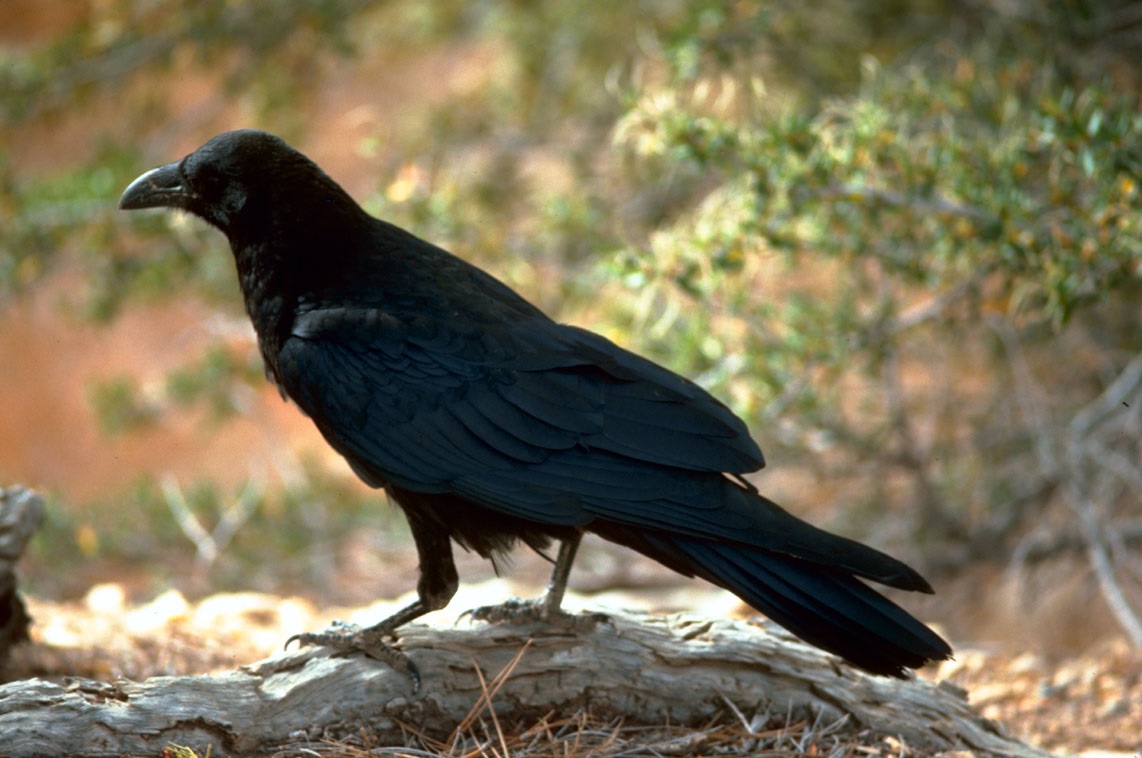 God has a reputation for taking small things and doing enormously big things with them. Examples include David with a small smooth stone and sling; an unknown boy's five small loaves and two fish; a little mudpie eyepatch made from dirt and spit; and a poor widow offering God her last two cents. Then there's Elijah, sent into hiding for prophesying drought and famine upon Baal-worshiping Israel. The fugitive prophet winds up in neighboring Sidon, the hub of all Baal worship. Who would think of looking for him there? More specifically he finds refuge with a pagan widow and her son who are about to have their final meal before they starve. Elijah meets this widow near the entrance of her city and asks for a drink of water and a piece of bread. All she has is a handful of flour and a little jug of oil. The Lord, through Elijah, let's the widow know that if she uses what little ingredients she has left and shares bread with the prophet, the flour and oil will last throughout the famine. She obeys and the bread keeps on coming. Even as Elijah was sent to this pagan widow, Christ Jesus was sent here for us. Jesus would pay for her sins on the cross and pay for our sins as well. One small cross on one small hill called Skull and God's wrath would be quenched and His mercy, love, and forgiveness would flow down large. And that is no small thing!