Hezekiah: In God We Trust

Hezekiah: In God We Trust

King Hezekiah was the great-grandfather of Josiah and like his great-grandson, He did what was right in the eyes of the Lord. Hezekiah's legacy is masterfully summarized in 2 Kings 18:5-7a: "He trusted in the Lord, the God of Israel, so that there was none like him among all the kings of Judah after him, nor among those who were before him. For he held fast to the Lord. He did not depart from following Him, but kept the commandments that the Lord commanded Moses. And the Lord was with him; wherever he went out, he prospered." (ESV) Hezekiah's level of trust would be sorely tested throughout his reign as he fought against sworn enemies, repaired God's temple, celebrated the Passover, and purged the land of idolatry. How do we best define trust? Those who, like Hezekiah, hold fast to the Lord no matter what. The greatest foe man faces is sin and death. Thankfully, Jesus Christ conquered both on the cross and by placing our trust in Him, yielding our full selves and holding fast to Him, we will be saved. So in regards to your life, where have you placed your trust and to whom are you holding fast?

More Messages from Steven A. Bush... 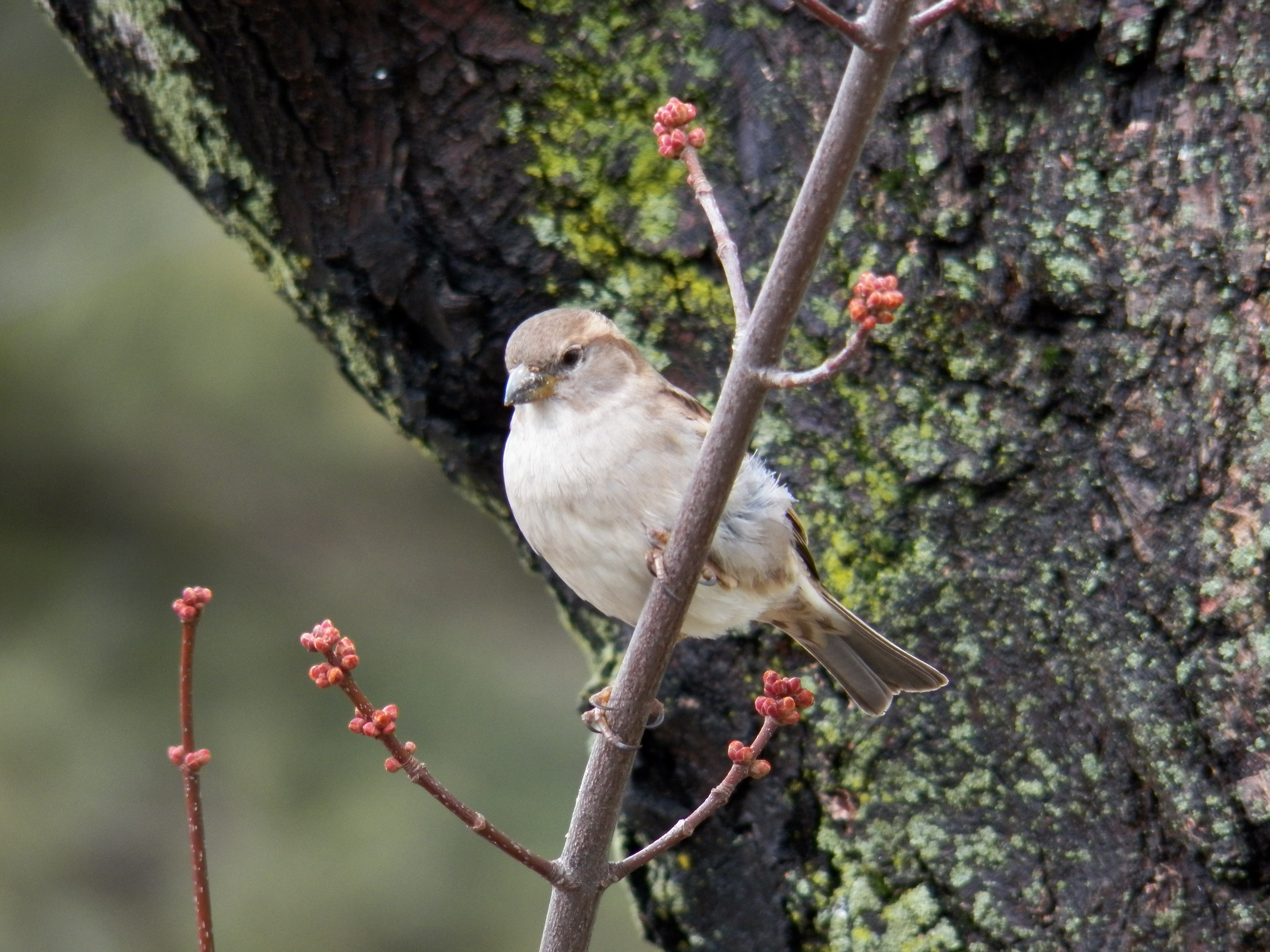 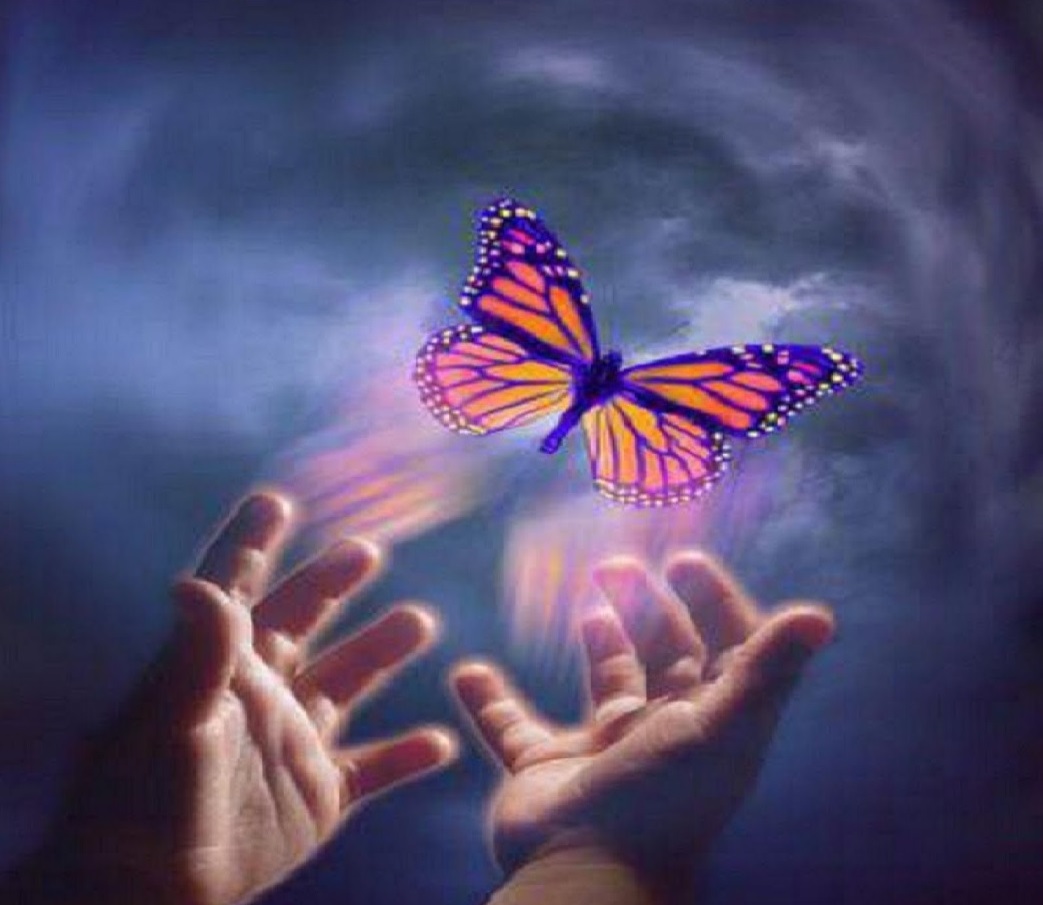 From 'Born That Way' to Born Again

From 'Born That Way' to Born Again 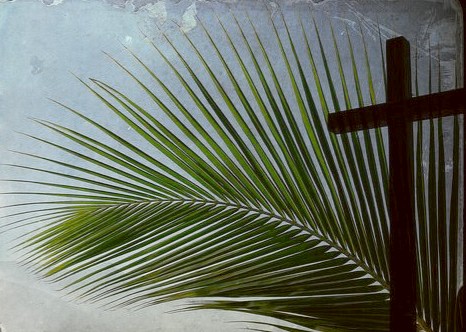 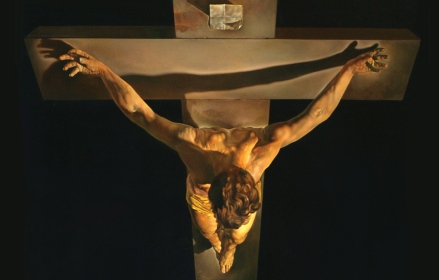 How A Bad Friday Became Good

How A Bad Friday Became Good 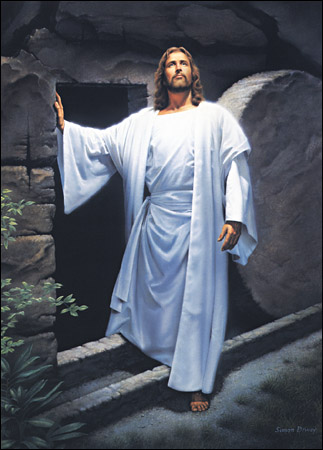 The If-Thens of Jesus' Resurrection

The If-Thens of Jesus' Resurrection 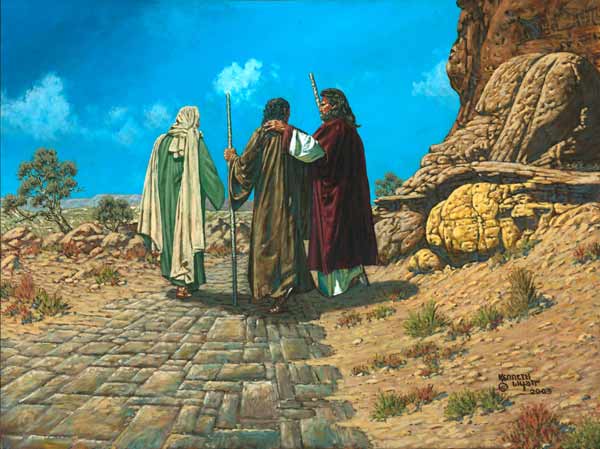 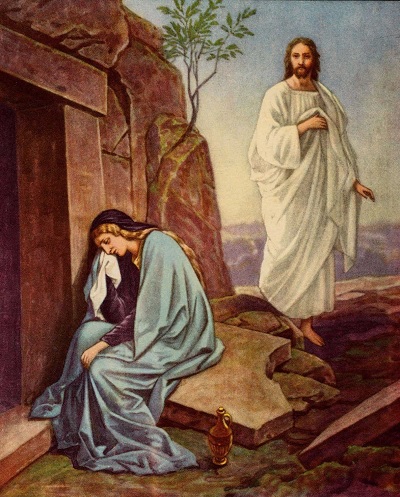 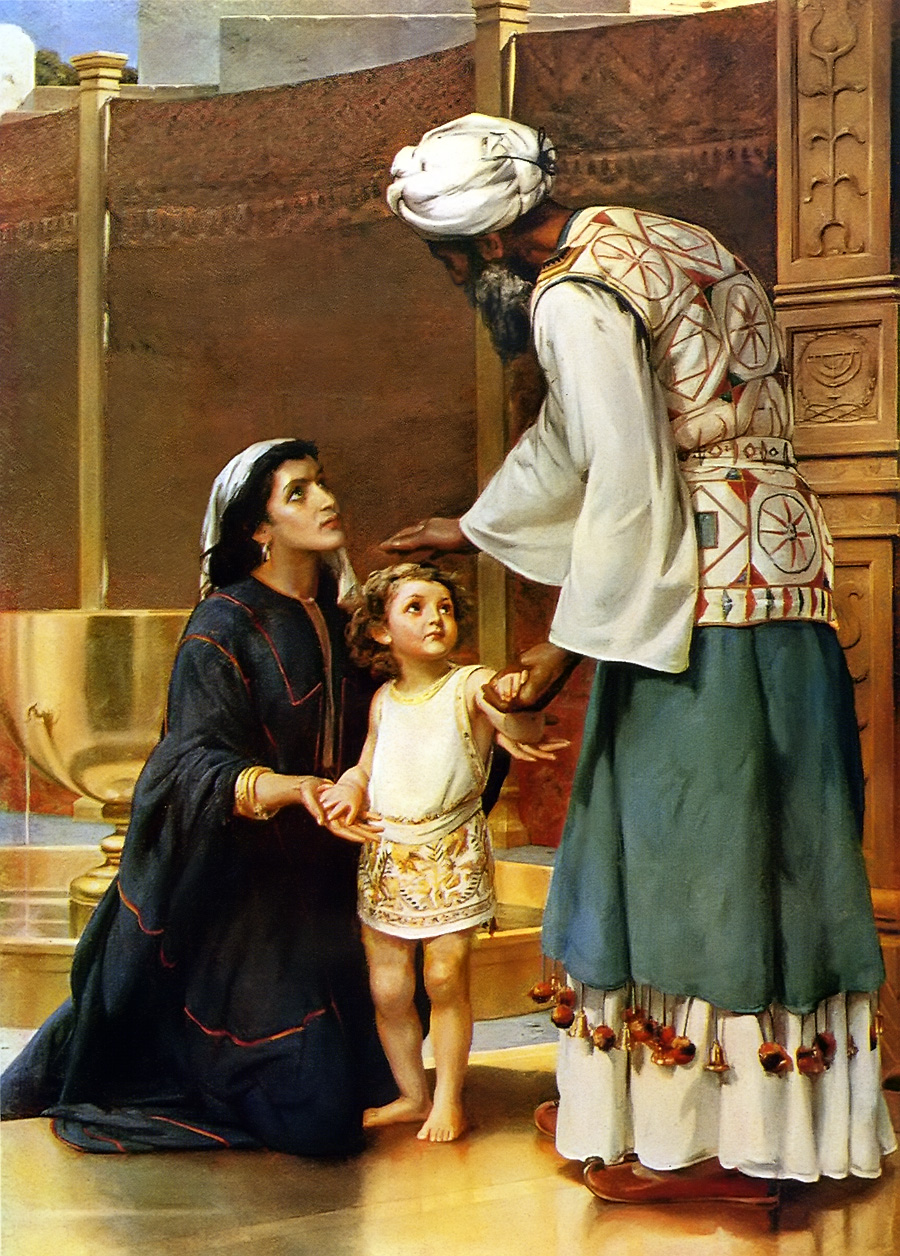 From Sad Wife To Glad Mom

From Sad Wife To Glad Mom

Joy's Not About The Money

Joy's Not About The Money 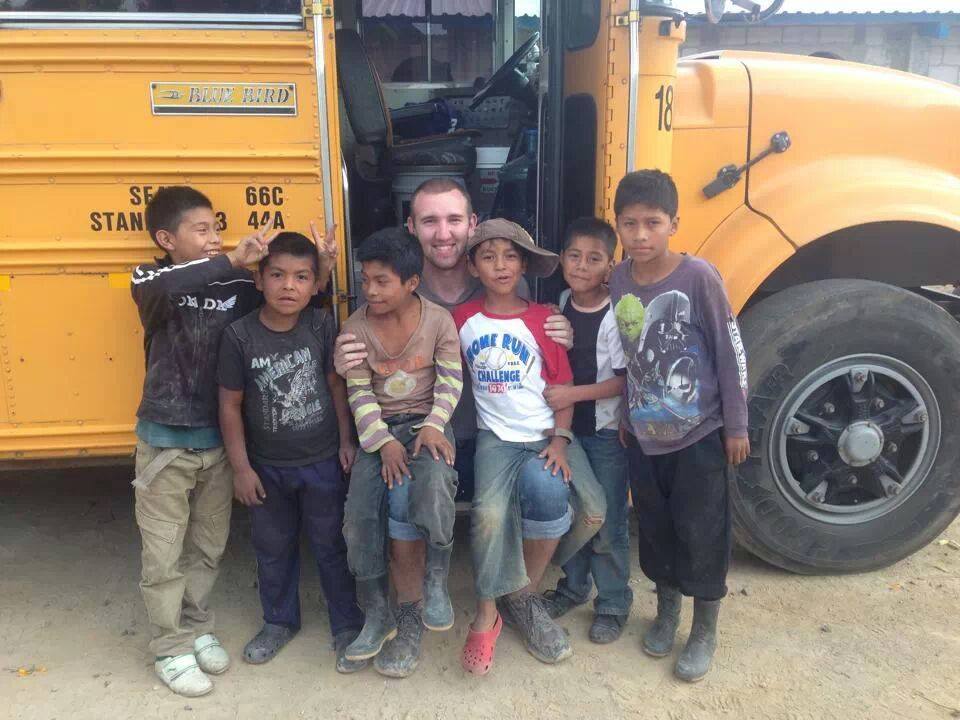