Here’s Mud in Your Eye!

Here's Mud in Your Eye! 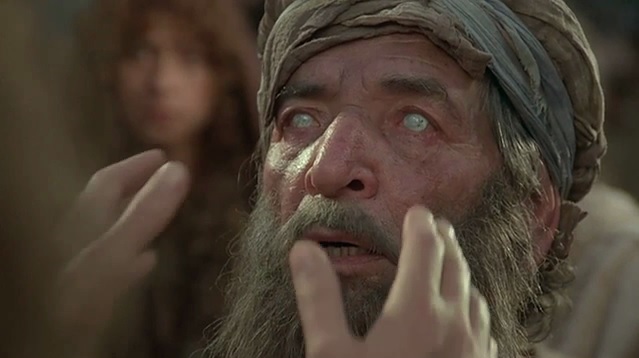 Psalm 146:8 says: "The Lord opens the eyes of the blind. The Lord lifts up those who are weighed down. The Lord loves the godly." (NLT) When Jesus walked the earth He performed countless miracles, including giving sight to the blind. However, He often healed the blind in various ways, some peculiar. Mark tells us Jesus healed one blind man by putting spit in his eye. That happened in Bethsaida. Then John shares how Jesus healed a blind man in Jerusalem by mixing his spittle with dirt, making a mudpie, slapping it on his eyes, and telling the gent to wash in the pool of Siloam. This man had been blind since birth. And then there's the story of Bartimaeus in Jericho. Jesus immediately restored his sight and did so without spit or mud or washings. He just declared to him, "See!" None of these blind folks made themselves start to see, Jesus made them see. He does the same with those who are born spiritually blind. That means all of us! How He gives us eyes to see matters little. Every former blind man's story is unique. Has Jesus given you eyes to see Who He is? Or do you kind of see Him with blurred vision? Would you like to see Him more clearly? Let's SEE what He will do!