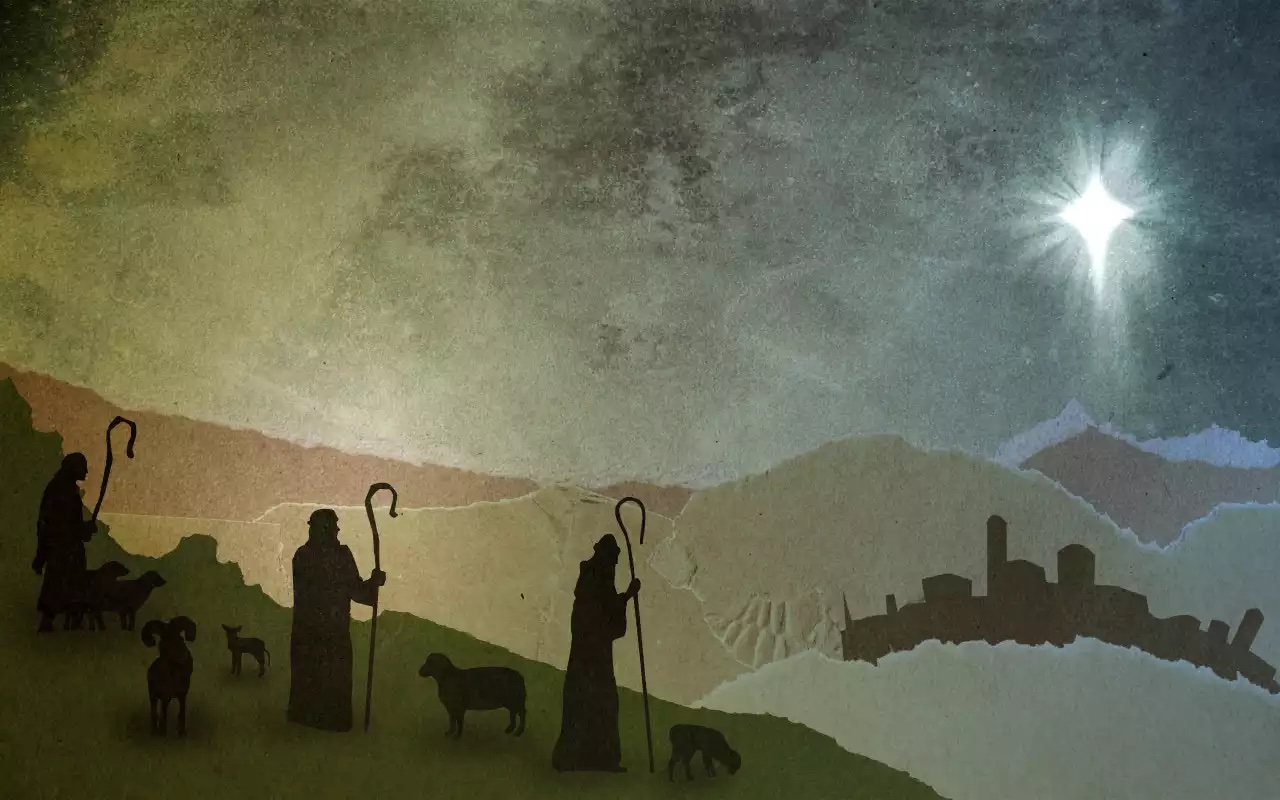 Luke tells us the angel of the Lord appeared to shepherds outside of Bethlehem to herald the news that the Messiah was born. The angel was joined by a choir of the heavenly host, affirming the Good News: “Glory to God in the highest, and on earth peace among those with whom He is pleased!” We can only imagine this astonishing scene when the dark fields around Bethlehem were filled with the light and glory of God. We can only imagine the looks on the faces of these lowly shepherds. But they just didn't sit down and ponder it all, they went to the stable to check out what the angel had declared. Luke 2:16-17 takes us there: "And they went with haste and found Mary and Joseph, and the Baby lying in a manger. And when they saw it, they made known the saying that had been told them concerning this Child." (ESV) These privileged ones who heard the Message did not keep it to themselves. Like the angels, the shepherds became heralds of what they heard and witnessed. Perhaps that's why the announcement was made to these brothers in the first place, the Lord knew they wouldn't keep it to themselves. May we do likewise!  Glory to God in the highest!