He Who Made Us is He Who Saved Us

He Who Made Us is He Who Saved Us 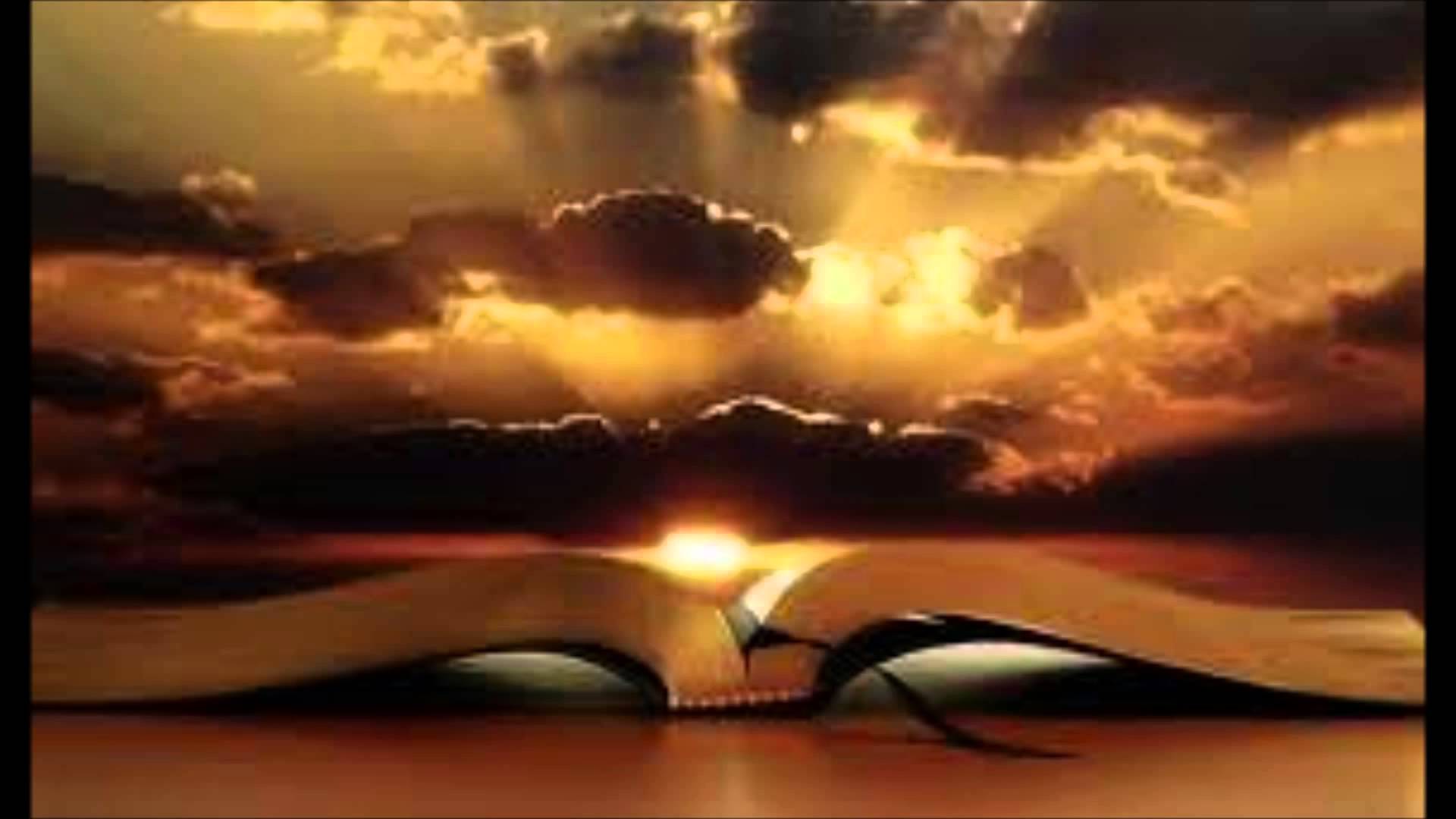 Psalm 146:5-6 says: "Blessed is he whose help is the God of Jacob, whose hope is in the LORD his God, who made heaven and earth, the sea, and all that is in them, who keeps faith forever..." (ESV) God has revealed Himself in all that He has made. Coined as general revelation, He's left man without excuse in terms of acknowledging and pursuing Him. Special revelation means He's also revealed Himself in His Word, all 66 books of the Bible. And God has most profoundly revealed Himself--His love and holy severity--through His Son, Jesus Christ. He showed us His love by sending His Son. He revealed His holy severity by laying upon His Son our sin and unleashing His wrath upon Him on the cross. He further demonstrated His love to us by imputing to us His Son's sinless record of righteousness. And through faith, gifted by Him, we confess our sin, turn from it in repentance, and walk in joyful obedience. There's nothing more astounding, stunning, remarkable, or beautiful than this! He who made heaven and earth, the sea, and all that is within them, has also given us His Son! Glory to God!