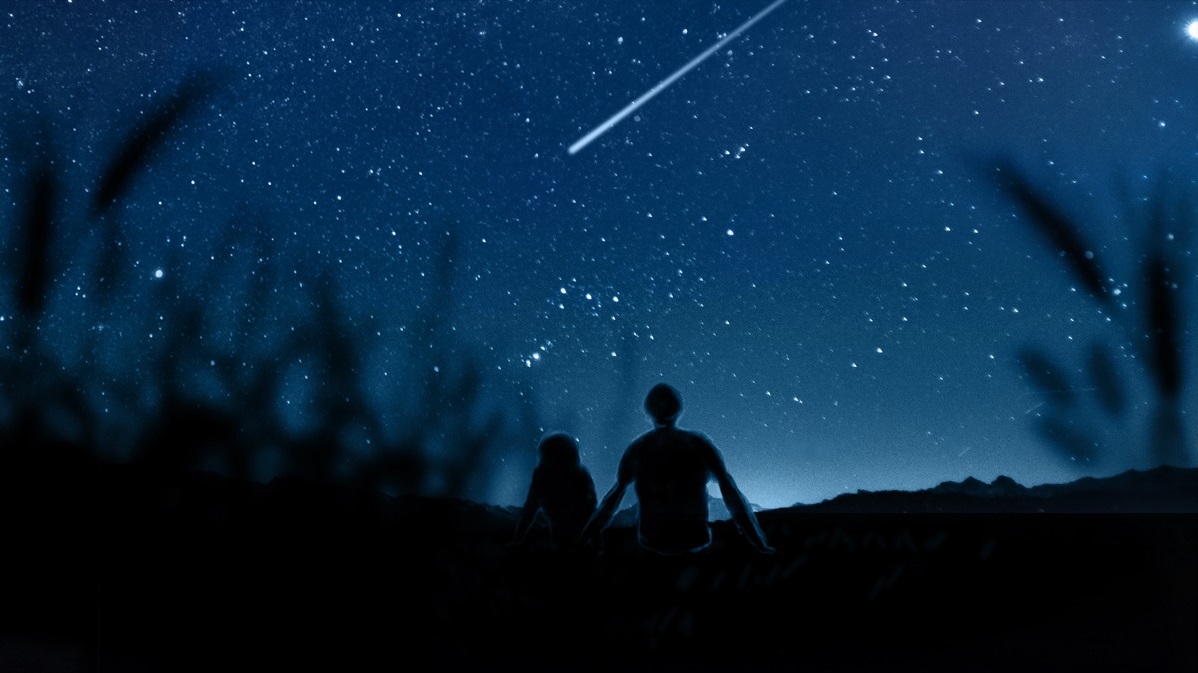 In Psalm 19, King David writes lyrics that juxtapose what theologians refer to as general revelation with special revelation.  General revelation refers to God's visible attributes seen in His creation; His evidential Divine fingerprints and footprints left upon all that He has spun into existence.  Special revelation is God's direct communication with people, through dreams and visions and miracles, Theophanies and prophets, and especially through His law and the whole of His written Word.  But alas we have God's ultimate and epic revelation as described in Hebrews 1:1-4: "Long ago, at many times and in many ways, God spoke to our fathers by the prophets, but in these last days He has spoken to us by His Son, whom He appointed the heir of all things, through Whom also He created the world. He is the radiance of the glory of God and the exact imprint of His nature, and He upholds the universe by the word of His power. After making purification for sins, He sat down at the right hand of the Majesty on high, having become as much superior to angels as the name He has inherited is more excellent than theirs." (ESV)  The question then arises, has God revealed Himself to you?