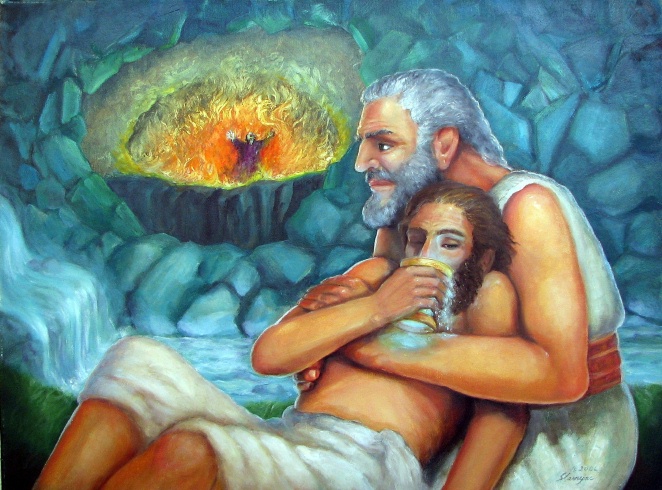 While scholars have long debated whether the story of the rich man (Dives in the Latin) and Lazarus is a parable or not, we know that Jesus is speaking truth to all who will have ears to hear. Jesus pulls back the veil of what happens when two different men die and the contrasts are stark, both grim and glorious. Books that chronicle the accounts of people who have had "near-death experiences" fly off the shelves and TV shows like Ghost Whisperer remain popular years after production has ceased. But we dare not construe our theology regarding death on alleged experiences and fictitious television. Jesus' account of Dives and Lazarus may be weighty but with two different eternities at stake, this is a must read story.