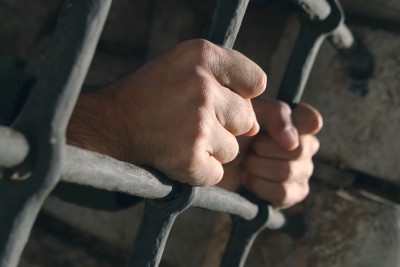 In Luke 9:57-62, Jesus lays out the cost of following Him: "As they were going along the road, someone said to Him, “I will follow you wherever you go.” And Jesus said to him, “Foxes have holes, and birds of the air have nests, but the Son of Man has nowhere to lay His head.” To another He said, “Follow Me.” But he said, “Lord, let me first go and bury my father.” And Jesus said to him, “Leave the dead to bury their own dead. But as for you, go and proclaim the kingdom of God.” Yet another said, “I will follow You, Lord, but let me first say farewell to those at my home.” Jesus said to him, “No one who puts his hand to the plow and looks back is fit for the kingdom of God.” (ESV) Many Christians around the world must seriously count the cost to become followers of Jesus. Some are disowned by their families. Some face the loss of their livelihoods and possessions. Some face death if they don't recant. What losses have you suffered for following Jesus? It's probable that being a believer in our culture will become increasingly more difficult and unpopular. More and more it's considered foolish, even hateful, to believe God's Word in its totality. But then we must ask, did Jesus promise us rose gardens or crosses? Deep down we know.