Bones, Sticks, and The New Covenant

Bones, Sticks, and The New Covenant 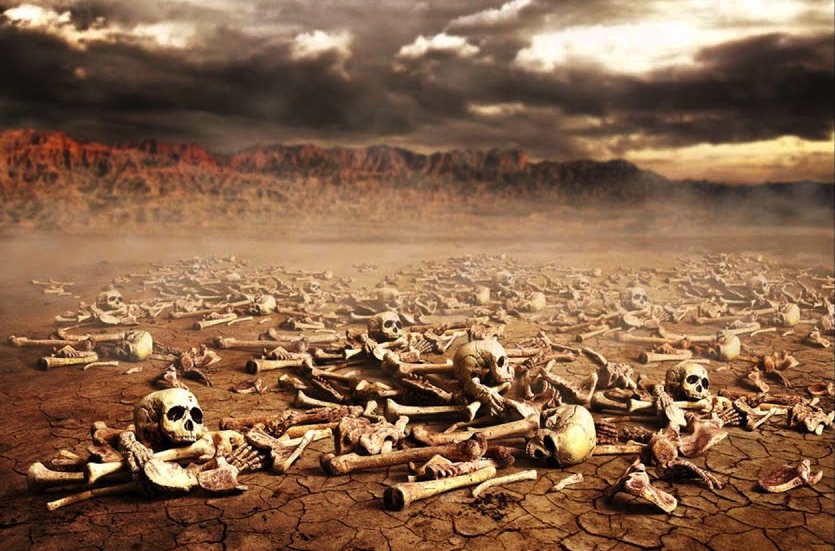 Ezekiel was given a vision by God of a valley strewn with human bones which were summarily resurrected back to life. Then Ezekiel was instructed to take two sticks and write Joseph (Ephraim) on one and Judah on the other. Holding them together as one, he prophesied that God planned to bring His exiled family of twelve tribes back together under the rule of One King. In the NT we learn that Messiah-King is Jesus the Christ. In the New Covenant of God, instituted by the shedding of Jesus' blood, our Lord purchases redemption and adoption for all who will believe, for Jews and Gentiles alike. So we are Abraham's children by faith. Our hearts have been circumcised. His laws are written on our hearts. The wild Gentile olive branch has been grafted in. The Law Giver became the Law Keeper who died for the lawbreakers. The right-standing of the Law Keeper (His righteousness) is imputed to us by faith. The New Covenant is for all who will believe, and everyone who believes in Christ, even though he dies, yet shall he live! Resurrection unto eternal life is our sure and certain hope. God's sons & daughters will worship the Lord and bask in His glorious presence forevermore. As for dem bones, they are most assuredly, gonna rise again!