Begging Just To Give

Begging Just To Give 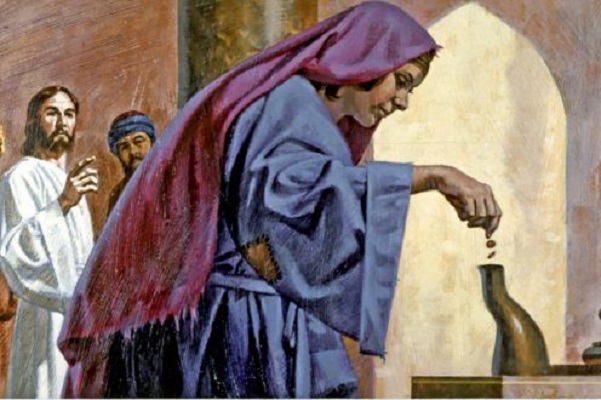 2 Corinthians 8 and 9 are perhaps the two best chapters in the New Testament with respect to giving.  Paul writes the wealthy Corinthian believers to prompt them to fulfill their year old pledge to help relieve the suffering believers in Jerusalem.  While reminding them to keep their promises, Paul praises the Macedonian churches (Philippi, Thessalonica, and Berea) for their astounding generosity in the midst of great poverty and persecution.  2 Corinthians 8:2-3 captures this sentiment when it says: "In the midst of a very severe trial, their overflowing joy and their extreme poverty welled up in rich generosity. For I testify that they gave as much as they were able, and even beyond their ability."  Poor and severely oppressed, the Macedonian Christians essentially begged Paul to give.  And Paul was amazed because they gave until it hurt.  But the Gospel is the supreme foundation from which all our giving must flow.  2 Corinthians 8:9 sums up the Gospel like this: "For you know the grace of our Lord Jesus Christ, that though He was rich, yet for your sake He became poor, so that you through His poverty might become rich."  Cheerfulness in giving, therefore, comes from the joy of our salvation because we have received the eternal Treasure, our Lord Jesus Christ, and life forevermore with Him.