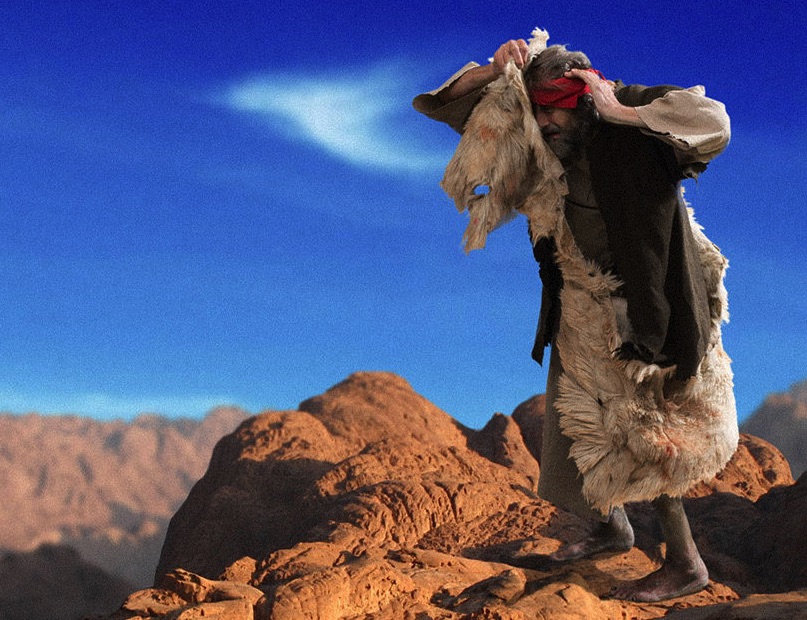 After publicly shaming the idolatry of Baal on Mt. Carmel, including the slaughter of 450 of their prophets, Elijah succumbs to fear when Israel's queen Jezebel issues a death warrant on his life. More witch than queen, the edict causes Elijah to flee south where he ends up in a cave on Mt. Horeb, a.k.a. Mt Sinai. Yes, the same mountain where God gave Moses the tablets of stone. Elijah finds himself alone there, depleted, disillusioned, and discouraged. Could such a thing happen to us? Unfortunately yes, especially when we listen to messages and messengers that don't represent God. After enduring a windstorm, earthquake, and fire, God finally speaks to Elijah in a whisper, a still small voice. That message bolsters Elijah's heart all the way to the day he passes his mantle of ministry on to Elisha. Sometimes God speaks in a soft whisper and we have to lean in close to hear Him. Often it's through the illumination of Scripture. Sometimes it's through the anointed encouragement of a wise friend (or even a stranger). Sometimes it's through the inner voice of the Holy Spirit that lifts our gaze to Him who first called us. May you hear Him whisper, even if it's ever so softly! He's there. He's always there. He loves you. Wait for Him. Trust Him. Obey Him. Keep your torches lit. Keep your gaze upward. Keep your eyes clear and hearts wide open to Him. Be ever so encouraged!