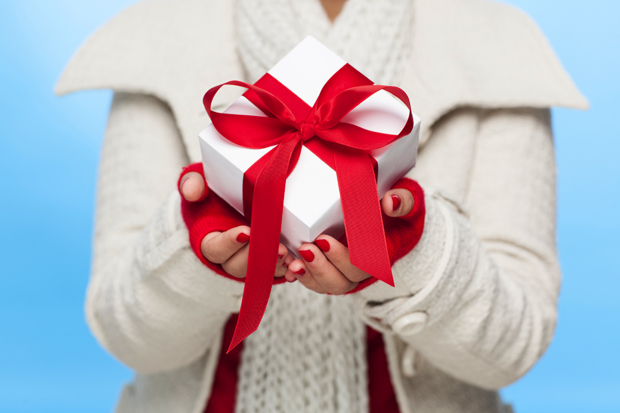 2 Corinthians 8:9 says: "For you know the grace of our Lord Jesus Christ, that though He was rich, yet for your sake He became poor, so that you by His poverty might become rich." (ESV) When the Lord of the Universe, God the Son, the Co-Creator of all things seen and unseen, becomes a man--conceived by the Holy Spirit and born of the virgin Mary--we have incarnation. See that little boy wrapped in swaddling clothes and lying in a manger? He made everything you see through a telescope, under a microscope, and plenty more besides. Philippians 2:6-8 says: "Though He was in the form of God, did not count equality with God a thing to be grasped, but emptied Himself, by taking the form of a servant, being born in the likeness of men. And being found in human form, He humbled Himself by becoming obedient to the point of death, even death on a cross." (ESV) Jesus' death on that cross was for our sins! Oh such undeserved love! Such amazing grace! Freely and generously we have received. Freely then, and with unbridled generosity, let us give and give and then give some more!